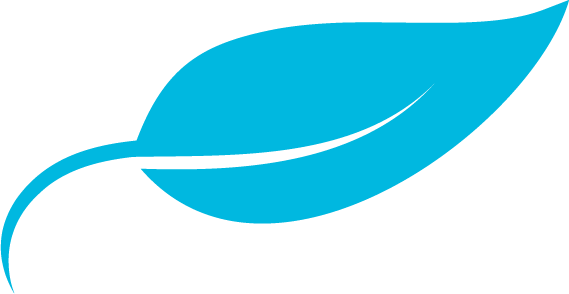 Make Yourself at Home

At The Grove Family Dental

In our office, your comfort is our top priority. From our variety of amenities to our advanced dental technology, we keep you in mind every step of the way. We offer weighted blankets, headphones, neck pillows, and Netflix streaming to keep you cozy and entertained during every appointment. We’ve also equipped our office with the latest dental technologies, including digital x-rays, CBCT, and digital impressions to make diagnosis and treatment efficient and simple. By providing friendly, compassionate care, we hope that you and your family will always leave our office happier and healthier than when you walked in.

Dr. Winslow was born and raised in Los Angeles, CA. He always knew he wanted to find a career that would allow him to give back to his community, and during college, Dr. Winslow realized dentistry would allow him to do so. He received his Bachelor of Science degree from Xavier University of Louisiana in 2004 and went on to study dentistry at the University of California San Francisco. He received his DDS in 2008 and graduated from the University of San Francisco with his MBA in the same year. After college, Dr. Winslow decided it was time to build his own practice so he could pay forward the opportunities and positive experiences he had received. For over a decade, Dr. Winslow has provided care to happy patients in his Natomas office. Now, he is excited to bring his services to his local Elk Grove community, where he currently resides.
‍
Dr. Winslow is known for his honest, caring, and welcoming personality. He treasures that as a dentist, he has the ability to have an immediate and personal effect on his patients’ overall health and wellness. He feels rewarded when he is able to improve someone’s quality of life by simply helping them reach their dental goals. Dr. Winslow recognizes and enjoys his responsibility as a positive role model in the community that people can look up to and respect. Dr. Winslow invests his time into continuing education in an effort to stay up-to-date on the latest dental techniques and technology and enhance his level of excellence in patient care.

Outside of the office, Dr. Winslow enjoys traveling, watching movies, reading, skiing, and spending quality time with his wife, kids, and dog.

Book a Visit with Dr. Winslow 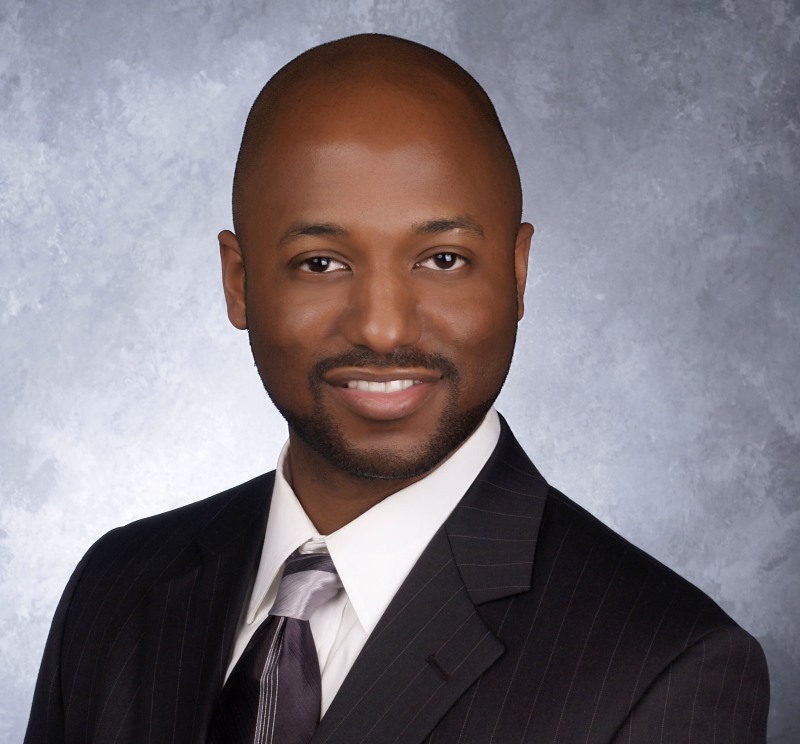 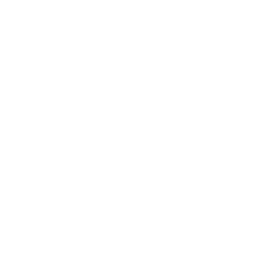 Our amenities include weighted blankets, neck pillows, headphones, soothing music, TVs with Netflix in every room, and comfortable dental chairs.

All ages are welcome at our office! Plus, if you're bringing your little one, they'll be able to pick out a goodie from the "prize station" after their visit!

Dr. Winslow and his stellar staff have provided comprehensive dental care for over a decade to happy patients in our Natomas office.

Our knowledgeable team strives to ensure every visit is as efficient and enjoyable as possible and we love to see you smile with confidence. We aim to ensure you are informed every step of the way. If you have questions or if there is anything we can do to help you feel more comfortable, please let us know!

Check out Our New Patient Specials

At The Grove Family Dental, it's our mission to care for and support our community in as many ways as possible. That's why we have founded “The Grove Gives Project.” Our mission is two-fold: 1. To improve the oral health of disadvantaged youth by improving access to oral care treatment and education, locally and across the globe. 2. To provide support to the local small business community through outreach, exposure, and purchasing of services and/or products. By joining The Grove Family Dental, you can contribute to the well-being of our community! 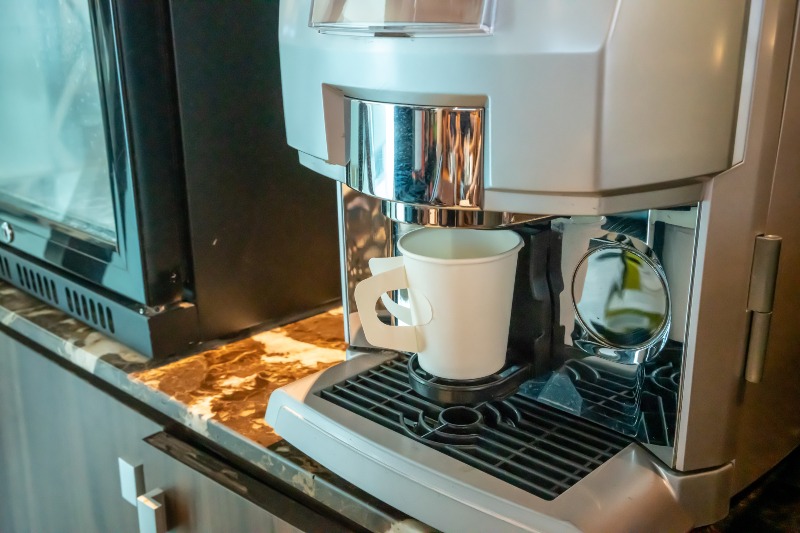 Ready to join our family?